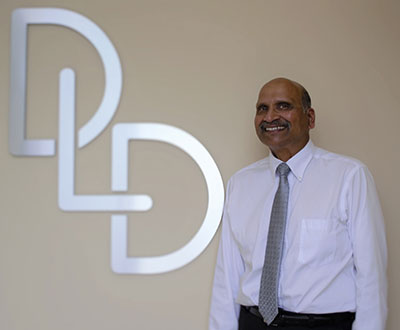 Dr. Loganathan was born in India and moved to the USA when he was in grade school. He is a native of Hagerstown, MD, 75 miles west of Baltimore and Washington, D.C. After his graduation from North Hagerstown High School, Dr. Loganathan attended Virginia Tech, where he graduated with a BS in Civil Engineering, Magna Laude. After working as an engineer with Grove Manufacturing Company for nearly 4 years, Dr. Loganathan went to The University of Maryland Dental School, earning his doctorate. Dr. Loganathan practiced in Hagerstown, MD and Parkersburg, WV after graduation before moving to Dayton, OH in 1991.

Dr. Ganesh is a member of:

Dr. Loganathan is active at the Hindu Temple in Dayton. He routinely maintains his continuing education, keeping up with the techniques and technology. He enjoys all aspects of general dentistry and welcomes the variety of procedures it provides. Dr. Loganathan’s primary focus is to care for his patients and make them feel comfortable.

In his free time, Dr. Loganathan enjoys spending time with his family. He and his wife have two adult children and a dog. During his time outside of the office he plays tennis, table tennis and follows OSU football. 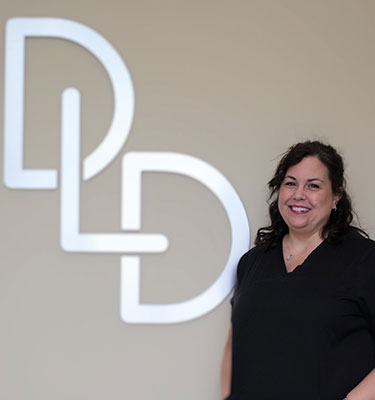 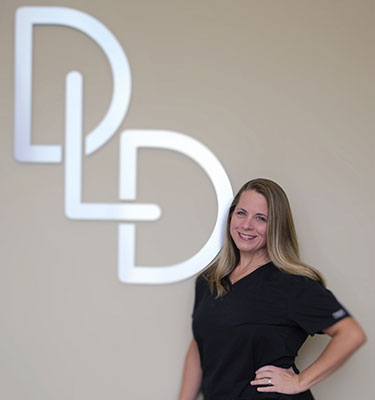 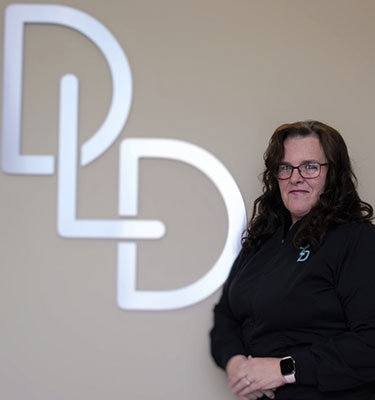 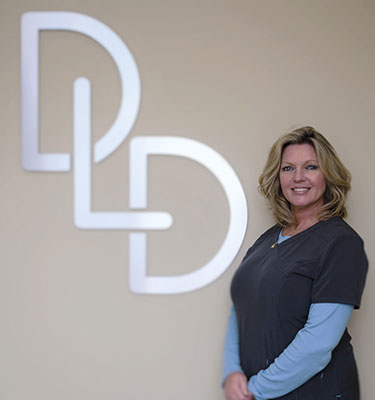 COVID-19: CLICK HERE FOR STEPS WE ARE TAKING AT DORTHYLANE DENTAL